MSC Cruises’ BELLISSIMA will be the star of the fascinating documentary “Building The Ultimate Mega Cruise Ship” to be screened on Channel 5 at 8 p.m. on Valentine’s Day (February 14th).

In the an hour-long documentary, the construction secrets of the largest ship ever christened in the UK will be revealed.

MSC Bellissima was officially christened last spring in Southampton, and has as its godmother the Italian actress Sophia Loren: built with 35,000 tonnes of steel, 171,000-ton vessel and measuring in at 1,036 feet with the capacity to accommodate up to 7000 people including passengers and crew members. 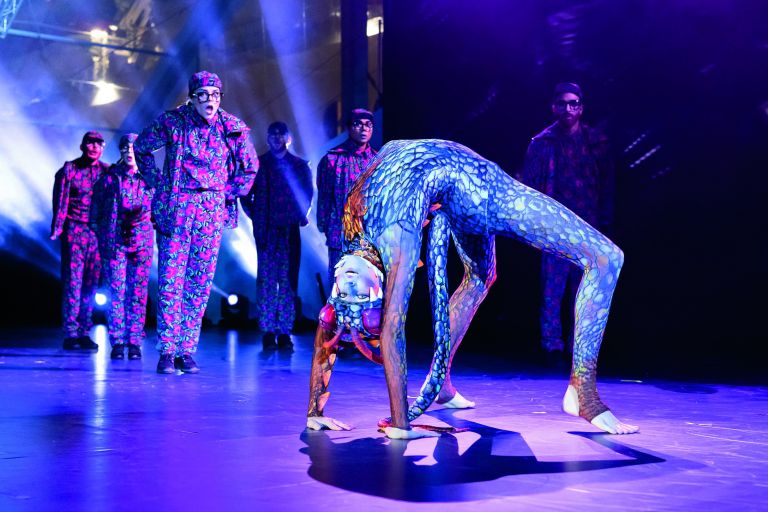 The audience will thus be able to see the behind the scenes that made the construction of this magnificent ship possible, from its conception to its daily practical operation, including the way water is provided on board and the technology behind the fantastic entertainment venues, including the Cirque du Soleil shows.

Antonio Paradiso, Managing Director, MSC Cruises UK & Ireland, said: “MSC Bellissima is one of the largest and most technology-advanced cruise ships in the world, and it’s great to be able to share an in depth look at some of the ship’s key engineering features with the U.K. audience. By watching the show, our audience will be able to get a unique look inside the ship’s key technical areas that guests don’t usually get to see.” 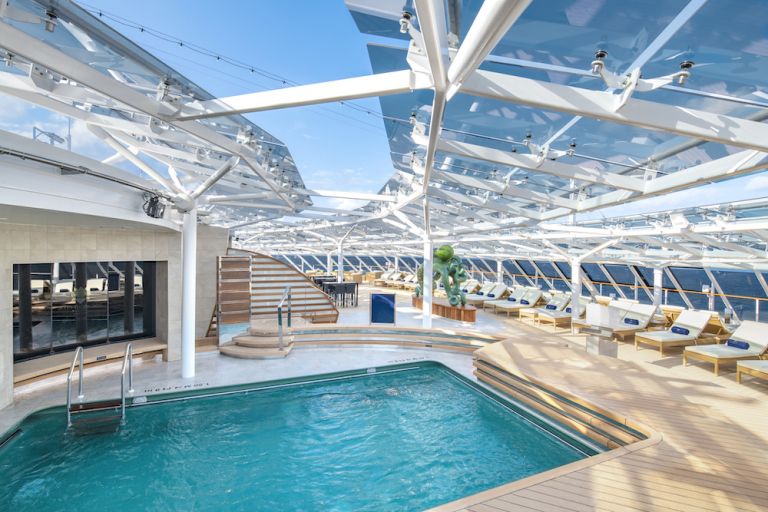 Created by Windfall Films, the episode will focus on not only the internal mechanisms of MSC Bellissima, but also on design and its first voyages, highlighting all the advantages that a cruise holiday can offer.