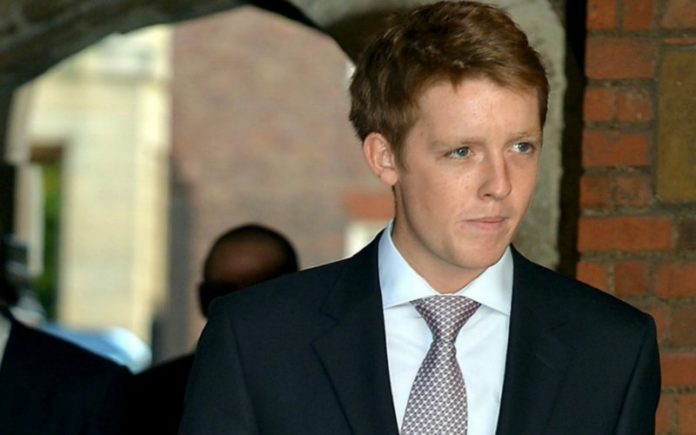 LONDON – The 6th Duke Of Westminster, one of the richest men in the UK and in the world, with an estimated fortune of £11bn, Gerald Cavendish Grosvenor died at the Royal Preston Hospital in Lancashire on Tuesday after suddenly becoming ill on his Abbeystead Estate. His only son – he has three daughters, too – the 25-year-old Hugh Grosvenor inherits his fortune. Hugh Richard Louis Grosvenor, born in 1991, works as an account manager for a green tecnhology company: he was also chosen as the youngest godfather of Prince George. 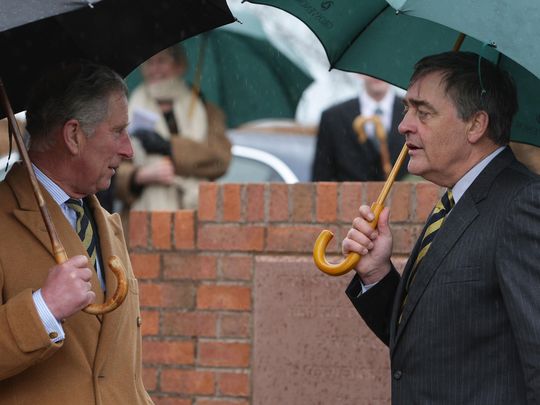 The property business of this family started more than 1,000 years ago, when the ancestors of the family we know right now acquired 500 acres of swamp – some of which they still own today, in the Mayfair and Belgravia area, near Buckingham Palace, some of the most expensive zones in London. The relationship between Gerald Cavendish Grosvenor and the Royal family has always been close: he was asked by Prince Charles to be the mentor to his son Prince William. He is described as a very down-to-Earth man, who inherited his father’s fortune in 1979: during an interview with The Independent he said that if he had had a choice, he wouldn’t have wanted to be born wealthy. He was very active in the charity area: his Westminster Foundation supports a number of charities in areas where his estate has an interest; he also served as president of the Royal National Institute of Blind People and the first aid charity St. John Ambulance for years.