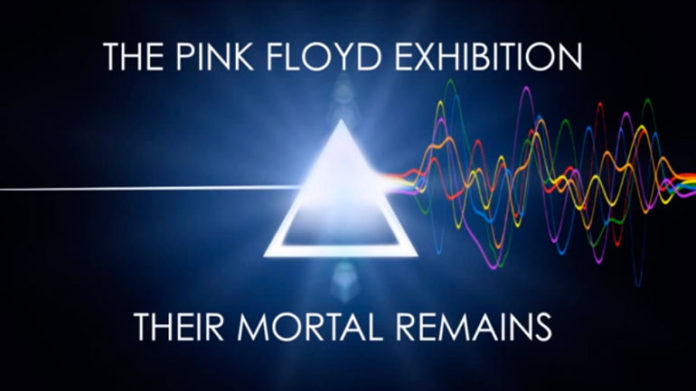 LONDON – Pink Floyd have released a new video for their early track “Grantchester Meadows“, taken from their “The Early Years 1965-1972” box set, which will be released in full on November 11th. The audio track for this song was recorded at the BBC studios in 1969, while the original footage was shot in San Francisco one year later. As declared by Pink Floyd themselves, this song is Roger Water’s and was originally performed solo on the Ummagumma album. This box set will include 20 unheard tracks, seven hours of live material and three feature films. Furthermore, a double-disc highlights album entitled “The Early Years – Cre/Ation” will be released alongside the set.

This is not the only good news for Pink Floyd fans from all over the world and especially for those who live in London: starting from May 13th next year, which marks the 50th anniversary since the release of the band’s first single, the Victoria and Albert Museum will host “The Pink Floyd Exhibition: Their Mortal Remains” which will feature a laser light show and previously unseen concert footage as well as more than 350 objects and artefacts including instruments, handwritten lyrics, posters, architectural drawings and psychedelic prints, will lead visitors throughout a 50-year-long music journey.

The V&A opened ticket sales and announced the exhibition by flying a giant inflatable pink pig near the museum’s entrance, a clear reference to the event in Battersea which became the cover of the band’s album Animals, released in 1977. The exhibition will go on until October 2017.