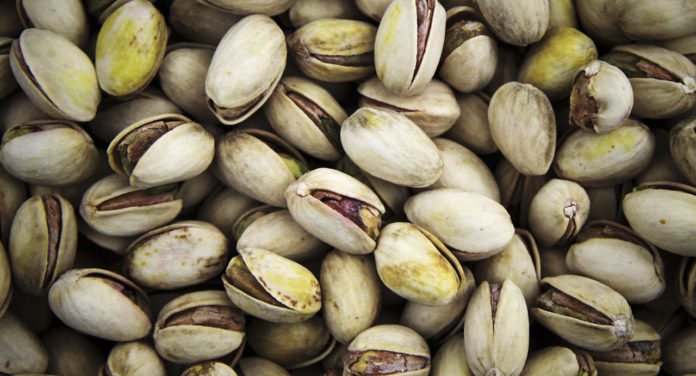 The pistachio is now known all over the world. It is essential to prepare the cannoli, but not only, since it has become the key ingredient for a chocolate cream, sausage, arancini, pizza. An extraordinary food, who is carrying the name of Sicily in the world with new horizons. It is sure for Graziano Calanna, Mayor of Bronte, who launched for the product of his city an international Expo. And on November 7 and 8 will bring the Pistachio up to London to spread it on a different market. Although in the British capital the Pistachio already has strong supporters. These are the Bauso brothers, who created a corner of Sicily behind Victoria Station. Their place is called Etnacoffee and is the realization of a dream: to recreate in the heart of London a bar like those on the island, with people passing by to say hello, consuming coffee and a cannolo, having a taste of cake delight, or a lunch with arancini. “The aspect to point out is that we do not accept compromises. We are and we will remain strong to our point. We can serve focaccia and arancini, but no one should expect to find different products, not even a muffin, on our sales counter, “explains laughingly Gaetano Bauso. The idea is to make Etnacoffee a trade mark applicant and to open a new restaurant every six or eight months. “We love our land and we love what it produces, as the Pistachio” concludes Bauso, who attended the 2016 Edition of Pistachio Expo in Sicily and on the 7th will be at the show room of GustoItalia, at the Sheraton hotel, to celebrate its strong taste, which stems from the fact that is harvested in sciara, with lava rocks that gives flavour and unique organoleptic properties to it. 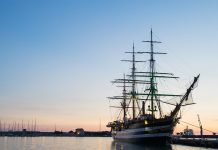