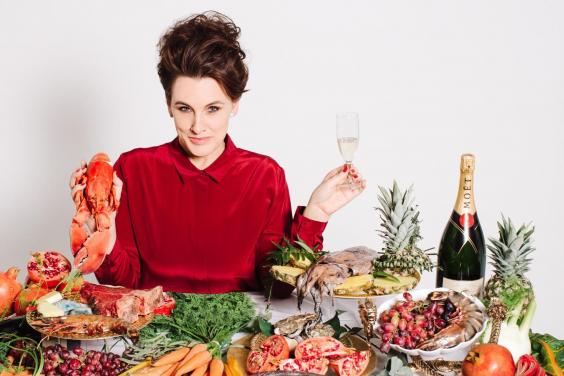 Encompassing every corner of the city, this exciting new food festival will celebrate the dynamic London food scene and the world’s culinary capital. With hundreds of events throughout June, featuring everything from fine dining and street food, to cafés and late-night eateries, this culinary celebration will simultaneously promote awareness around food waste and food hunger with The Felix Project; official charity partner for the festival.

Together, they will curate a full programme that will see hundreds of events take place throughout the capital during the month of June.

Chefs, restaurants, hotels, food trucks, cafés, bars and more will participate and celebrate in the best that the London food scene has to offer. In addition to this, Fay Maschler, the London Evening Standard’s longest-standing critic and much-loved journalist, will be curating a definitive list of her 50 favourite places to eat in London in 2017. We’ll be eating the entire world, in one city, 24 hours a day.

London loves food and we’re here to prove it – Grace Dent, Creative Director of London Food Month The centrepiece of London Food Month will be the Night Market, a bustling outdoor dining experience held at an iconic London park over 12 summer nights. Starting June 7 and inspired by the global street food scene, the Night Market will feature up to 50 restaurants, food trucks, bars and live entertainment, from the iconic to the up-and-coming. Full details, including the venue and ticket sales, will be announced in April.

London Food Month will also include exclusive events with internationally-renowned chefs, from the impressive roster of international and British talent, during rare UK appearances. Massimo Bottura, chef-owner of Osteria Francescana in Modena, Italy, and founder of Food for Soul, is the first chef to be announced to take part in London Food Month, collaborating with The Felix Project.

London is a hub of gastronomy and one of my favourite cities. Thanks to the partnership with the Felix Project, we will be able to create healthier meals from humble ingredients for those who need it most – Massimo Bottura, chef-owner of Osteria Francescana in Modena, Italy and founder of Food for Soul The full schedule of events and official partners will be featured in the London Food Month programme that will be distributed with the London Evening Standard on May 2.

Registration runs from February 21 to March 22. To register your interest, visit www.londonfoodmonth.co.uk