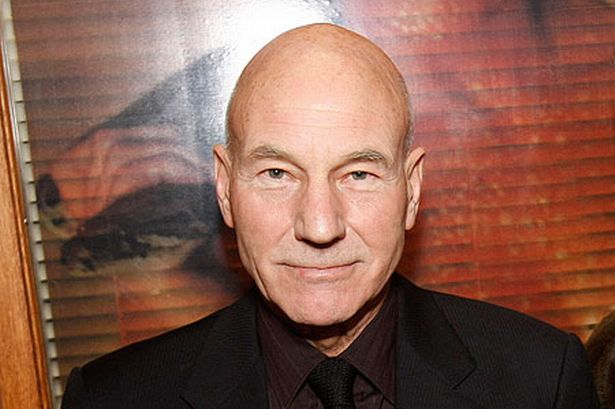 Patrick Stewart supporting the pro-EU cause in an exclusive video message for the People’s March for Europe in Central London.
Renowned actor Patrick Stewart is supporting the pro-EU cause and encouraging the public to get behind the Remain movement.
People’s March for Europe, which will take place in central London on the 9th September 2017, released an exclusive video of Patrick talking about the importance of the EU and ‘project Europe’.  The video with Patrick’s message has gone viral on Facebook and started a heated online debate on the subject of Brexit.

‘As the Brexit negotiations reveal the complexity of the divorce proceedings the public is becoming more aware of the dire effects this momentous decision will have on the UK economy and standard of living. We believe the tide of public opinion is turning against Brexit as people realise the benefits of ‘project Europe. Having Patrick’s support for the pro-EU cause is very encouraging and important.’’  – said Graham ‘Anti-Farage’ Hughes, the spokesperson for the People’s March for Europe.

The People’s March for Europe, is an independent body that supports and facilitates marches and direct activism against Brexit through unifying local grass root activist groups. The march is wholly crowdfunded by the public, non-partisan and independent. They are currently raising the funds for the event through GoFundMe – https://www.gofundme.com/peoplesmarch4eu

There are a number of planned Pro-EU marches taking place across UK in September and October, under the banner of The Autumn of Discontent.  ‘The will of the people is changing and the amount of protest activity reflects this. We need the government to stand up and listen instead of taking us down this path of madness and destruction.’ – Graham ‘Anti-Farage’ Hughes.