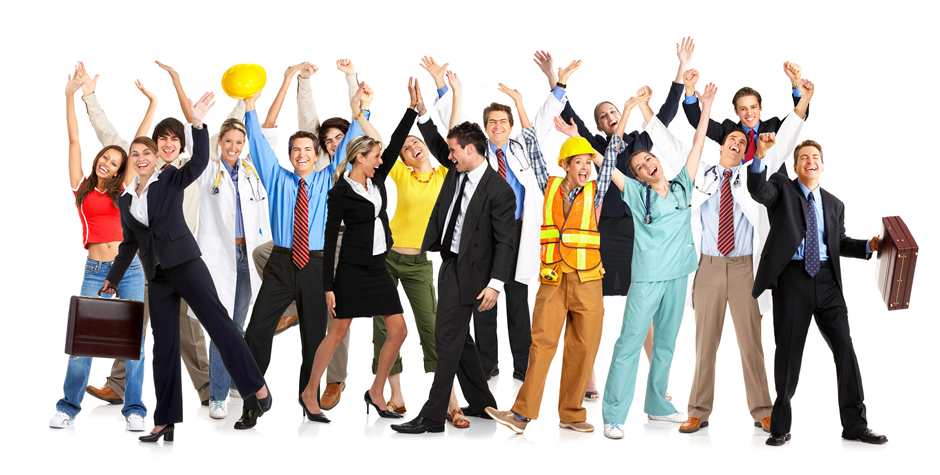 Stefano Fugazzi – Free movement of workers is one of the key rules governing the EU internal market.

Within the euro area, labour mobility plays a key role in adjusting imbalances in current accounts and local job markets.

A currency union eliminates exchange rate flexibility as a way of responding to economic crises. By allowing workers to move from regions hit by a negative shock to regions hit by a positive one, labour mobility could then work as a substitute.

The accession of ten new countries to the European Union in 2004 and the financial crisis of 2007-09 have changed the migration dynamics fundamentally.

Prior to the global financial crisis, many citizens from Central and Eastern Europe migrated to Spain and other peripheral countries. The 2007-09 crisis profoundly impacted EU migration trends forcing many southern Europeans to relocate to Britain in search for jobs.

The recent rise in UK immigration has ignited the debate on whether migrants affect local jobs and wages.

The stereotype of the Polish plumber, used widely as a symbol of cheap labour, encapsulates the commonly held belief that immigration in Britain has pushed down wages in the most affected jobs.

However, the balance of the research on this issue suggests that the share of immigrants in the workforce has had little or no impact on the pay rates of the indigenous population.

According to a Bank of England research published in December 2015, immigration may have a small negative impact on wages for some low-paid workers.  But  the idea that immigration is the main or even a moderately important driver of low pay is simply not supported by the available evidence.

A newly published study by the National Academies of Sciences, Engineering, and Medicine finds that the long-term impact of immigration on the wages and employment of native-born workers is very small, and that negative impacts are most likely to be found for prior immigrants or native-born high school dropouts. First-generation immigrants are more costly to governments than are the native-born, but the second generation are amongst the strongest fiscal and economic contributors in the US.

The US research also concludes that immigration has an overall positive impact on long-term economic growth.

Another study by the Federal Reserve Bank of St. Louis debunks the myth of the job-stealing immigrant.

The Federal Reserve research looks at wages and immigration figures for the years 2000, 2005 and 2010 to assess whether a change in immigration affect unemployment rates and payrolls.

The study shows that the relationship between unemployment and immigration is weak to non-existent, even during periods of financial crisis.

In some US states, an increase in the rate of unemployment is matched by a decrease in the proportion of foreign-born among the total population.

The research also finds no links between an increase in the proportion of immigrant workers and a reduction in hourly wages.

Changes in the level of wages are very similar across states even though changes in the proportion of foreign-born people vary a lot.

Refugees have no impact on local job markets.

There is a general consensus amongst researchers that refugee waves have little or no impact on native wages.

The large inflow of Cubans to Miami in 1980 did not affect native wages or unemployment; migration from Algeria to France after independence in 1962 caused a small increase in unemployment whilst the Balkan crisis of the 1990s  did not materially increase unemployment in the refugee hosting countries.