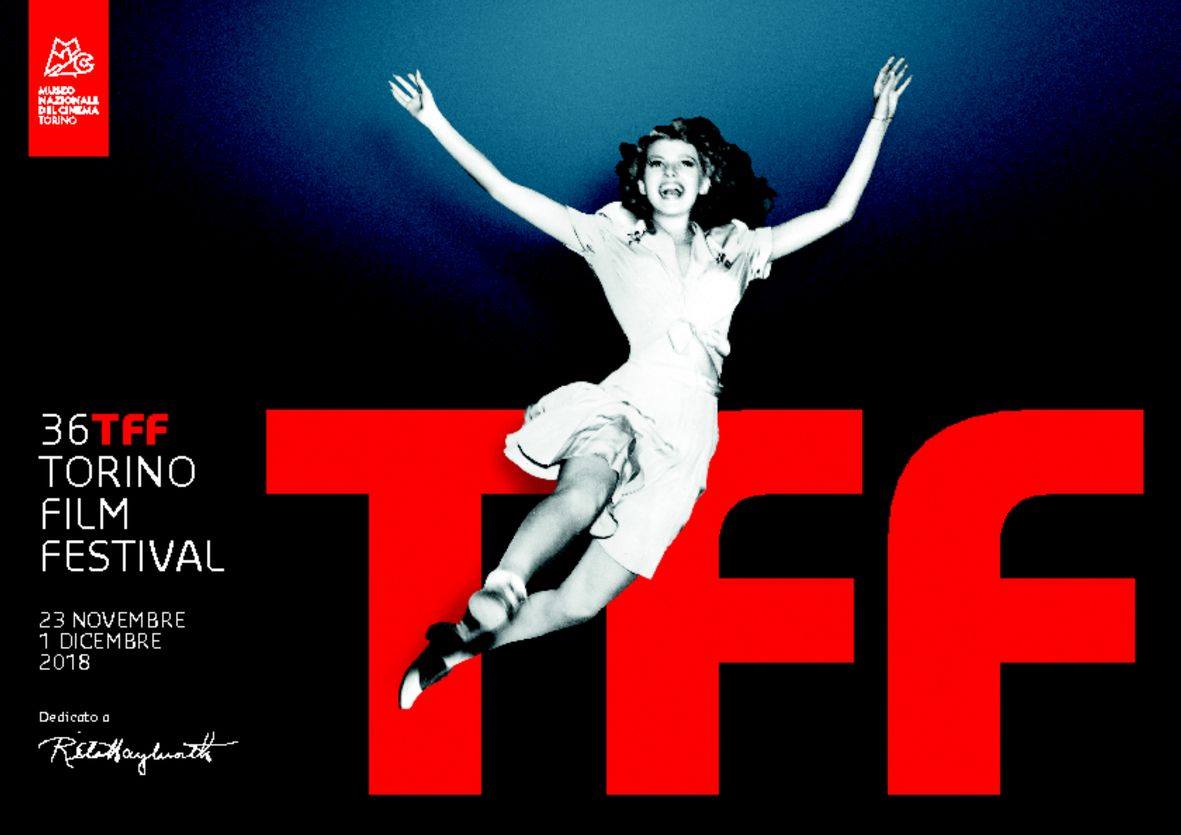 Countdown to the big show begins: from November 23 to December 1, Torino will welcome a lot of professionals and cinema lovers.

It was born in 1982 as International Youth Cinema Festival and from the beginning it’s devoted to independent cinema.

Just to start with a few numbers: 133 feature films, 23 medium-length films and 22 short films presented among more than 4000 films viewed (including shorts, medi and feature films).

This year there will be 6 absolute premieres: 3 in world preview and 3 in national preview.

The three world premieres are three Italian films presented:  I nomi del signor Sulcic, directed by Elisabetta Sgarbi, which tells the story of a researcher looking for news on a woman buried in the Jewish cemetery of Trieste; Ovunque proteggimi directed by Bonifacio Angius tells a journey of a fifty-year-old folk singer, and a woman, looking for a last chance; and Ragazzi di stadio, quarant’anni dopo directed by Daniele Segre, a docu-film on the world of ultrà of the italian team Juventus.

And the films presented as national premieres are Colette directed by Wash Westmoreland with Keira Knightley in the role of one of the most revolutionary female figures of the 20th century; Can you forgive me directed by Marielle Heller, a story inspired by the writer Lee Israel; and the horror Mandy directed by Panos Cosmatos with Nicolas Cage.

For this edition, the CIPPUTI AWARD reaches its 23rd edition and Cosimo Torlo, with the Pastis

The GRAN PREMIO TORINO goes to Jean-Pierre Léaud, the unforgettable Antoine of Les Quatre Cents Coups. The award will be presented on Thursday 29 November at 8.15 pm at Cinema Massimo 3, before the screening of the film directed by Jean Eustache, La maman et la putain (France, 1973, 35mm, 217 ‘).

Saturday 24 November at the Cinema Reposi, there will be “All You Need is Short”, a selection of international shorts promoted by Torino Short Film Market. The same evening, at the cinema Massimo starting at midnight, the unmissable Notte Horror. This year entirely dedicated to the Maniacs.

The opening ceremony will begin with the film The Front Runner by Jason Reitman with Hugh Jackman, Vera Farmiga, the Oscar winner J.K. Simmons and with Alfred Molina.

And the Festival will close with Santiago, Italia directed by Nanni Moretti, which focuses in particular on the role played by the Italian Embassy in Santiago after the end of the democratic government of Salvator Allend and with the General Pinochet’s regime.