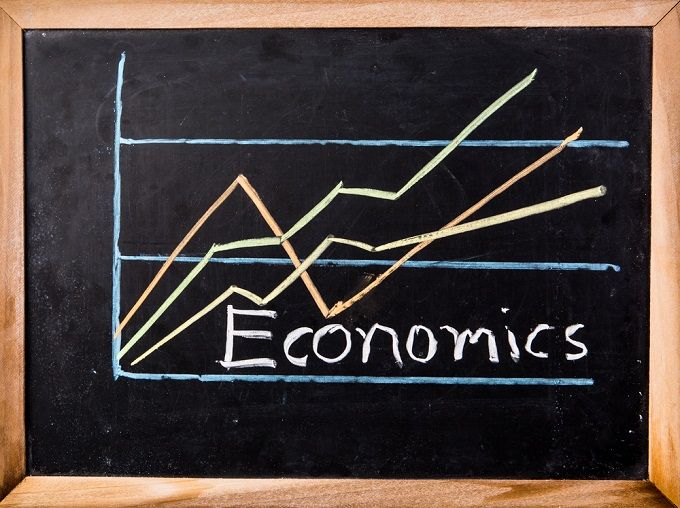 The practice of overstating income and understating expenditure is usually associated with large corporation falsifying their financial statements. Enron, Wordcom and Parmalat are the most extreme examples of companies that cooked their books.

Sovereign states are also no stranger to accounting controversies.

In the late 1990s Greece falsified data about its public finances and deliberately obstructed the collection of accurate statistics to fulfil the Maastricht criteria and join the Eurozone.

In 2016 Ireland was criticised for its accounting practices as the country’s Central Statistics Office claimed that the Irish economy grew by 26 percent in 2015.

More recently, attention turned to China. Many analysts are sceptical about the official statistics released by the Chinese government.

In a recent bulletin published by the Federal Reverse Bank of St. Louis, issues with official Chinese government statistics have fostered attempts to obtain better estimates of Chinese GDP, using a wide range of alternative methods. 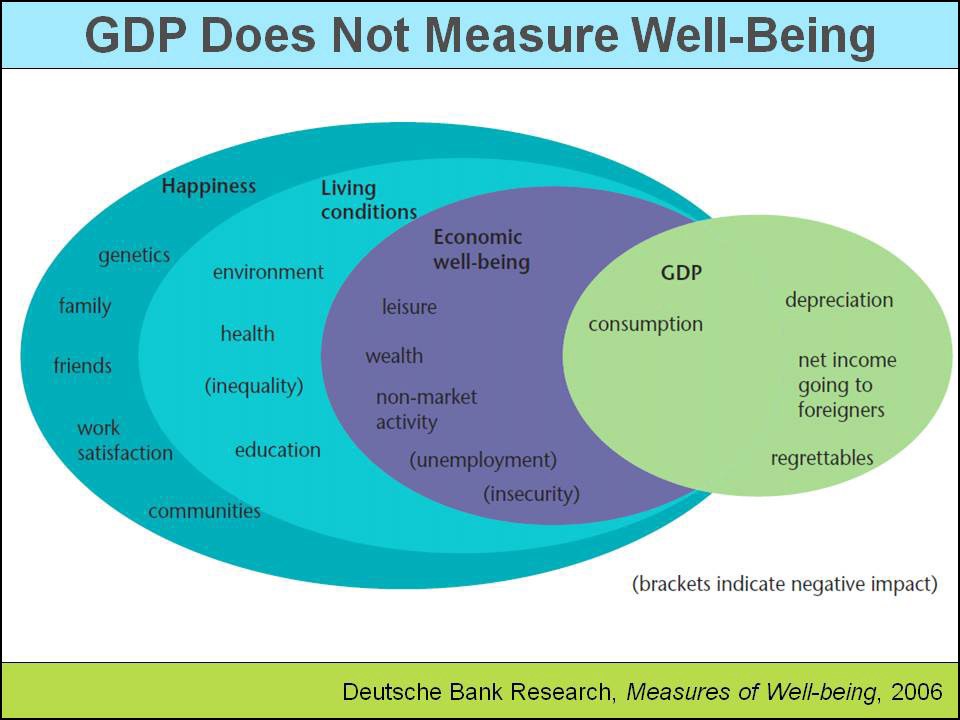 According to economist Thomas Rawski, between 1997 and 2000 official figures reported that Chinese real GDP grew 24.7 percent whilst energy consumption decreased 12.8 percent during the same period.

Energy consumption is an imperfect proxy of economic growth. A country’s energy usage could be impacted by several factors external to economic output such as increased efficiency or a shift from an industrial to a service economy.

For this reason, alternative measures have been developed to measure GDP.

Perhaps the most popular index for Chinese GDP is the one suggested by and named after Li Keqiang, then China’s vice premier and now premier.

Unlike most economic indices, these data are immune to falsification or misinterpretation.

The night-lights data are gathered by Air Force satellites circling the earth 14 times a day. The satellites measure the light intensity emanating from specific geographic pixels, which can be aggregated to subnational, national and supranational levels.

In 2012, economists J. Vernon Henderson, Adam Storeygard and David N. Weil created a dataset using information from night-lights satellites and applied it to estimate GDP growth in countries with low-quality data. Their assessment suggests that between 1992 and 2006 the Chinese economy expanded by 57 percent whilst the official growth rate over the same period is about 122 percent.