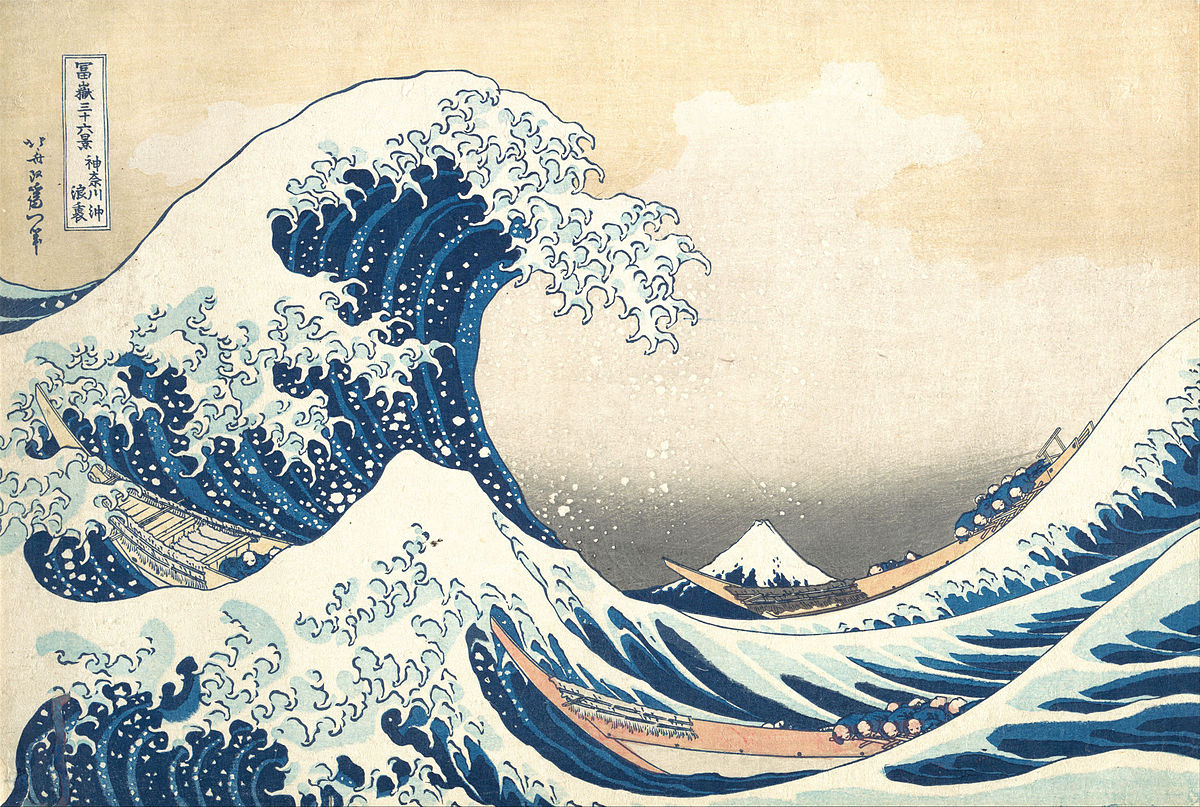 A team of researchers based at the Universities of Oxford and Edinburgh have recreated for the first time the famous Draupner freak wave measured in the North Sea in 1995.

The Draupner wave was one of the first confirmed observations of a freak wave in the ocean; it was observed on the 1st of January 1995 in the North Sea by measurements made on the Draupner Oil Platform. Freak waves are unexpectedly large in comparison to surrounding waves. They are difficult to predict, often appearing suddenly without warning, and are commonly attributed as probable causes for maritime catastrophes such as the sinking of large ships.

The team of researchers set out to reproduce the Draupner wave under laboratory conditions to understand how this freak wave was formed in the ocean. They successfully achieved this reconstruction by creating the wave using two smaller wave groups and varying the crossing angle – the angle at which the two groups travel.

Dr Mark McAllister at the University of Oxford’s Department of Engineering Science said: ‘The measurement of the Draupner wave in 1995 was a seminal observation initiating many years of research into the physics of freak waves and shifting their standing from mere folklore to a credible real-world phenomenon. By recreating the Draupner wave in the lab we have moved one step closer to understanding the potential mechanisms of this phenomenon.’

Prof Ton van den Bremer at the University of Oxford said: ‘Not only does this laboratory observation shed light on how the famous Draupner wave may have occurred, it also highlights the nature and significance of wave breaking in crossing sea conditions. The latter of these two findings has broad implications, illustrating previously unobserved wave breaking behaviour, which differs significantly from current state-of-the-art understanding of ocean wave breaking.’

To the researchers’ amazement, the wave they created bore an uncanny resemblance to ‘The Great Wave off Kanagawa’ – also known as ‘The Great Wave’ – a woodblock print published in the early 1800s by the Japanese artist Katsushika Hokusai. Hokusai’s image depicts an enormous wave threatening three fishing boats and towers over Mount Fuji which appears in the background. Hokusai’s wave is believed to depict a freak, or ‘rogue’, wave.

The laboratory-created freak wave also bears strong resemblances with photographs of freak waves in the ocean.

The researchers hope that this study will lay the groundwork for being able to predict these potentially catastrophic and hugely damaging waves that occur suddenly in the ocean without warning.

Experiments were carried out in the FloWave Ocean Energy Research facility at the University Of Edinburgh.

Dr Sam Draycott at the University of Edinburgh said: ‘The FloWave Ocean Energy Research Facility is a circular combined wave-current basin with wavemakers fitted around the entire circumference. This unique capability enables waves to be generated from any direction, which has allowed us to experimentally recreate the complex directional wave conditions we believe to be associated with the Draupner wave event.’

Oxford University has been placed number 1 in the Times Higher Education World University Rankings for the third year running, and at the heart of this success is our ground-breaking research and innovation.

Oxford is world-famous for research excellence and home to some of the most talented people from across the globe. Our work helps the lives of millions, solving real-world problems through a huge network of partnerships and collaborations. The breadth and interdisciplinary nature of our research sparks imaginative and inventive insights and solutions.

Through its research commercialisation arm, Oxford University Innovation, Oxford is the highest university patent filer in the UK and is ranked first in the UK for university spinouts, having created more than 170 new companies since 1988. Over a third of these companies have been created in the past three years.