The event took place in London on February 25th.

The Italian and English governments came together to find new solutions to the issues that affect our planet.

Climate change remains one core subjects of global debate to which everyone is called to do something on the matter. In fact, world leaders will join COP26 (Conference of the Parties) in Glasgow next November 2020. 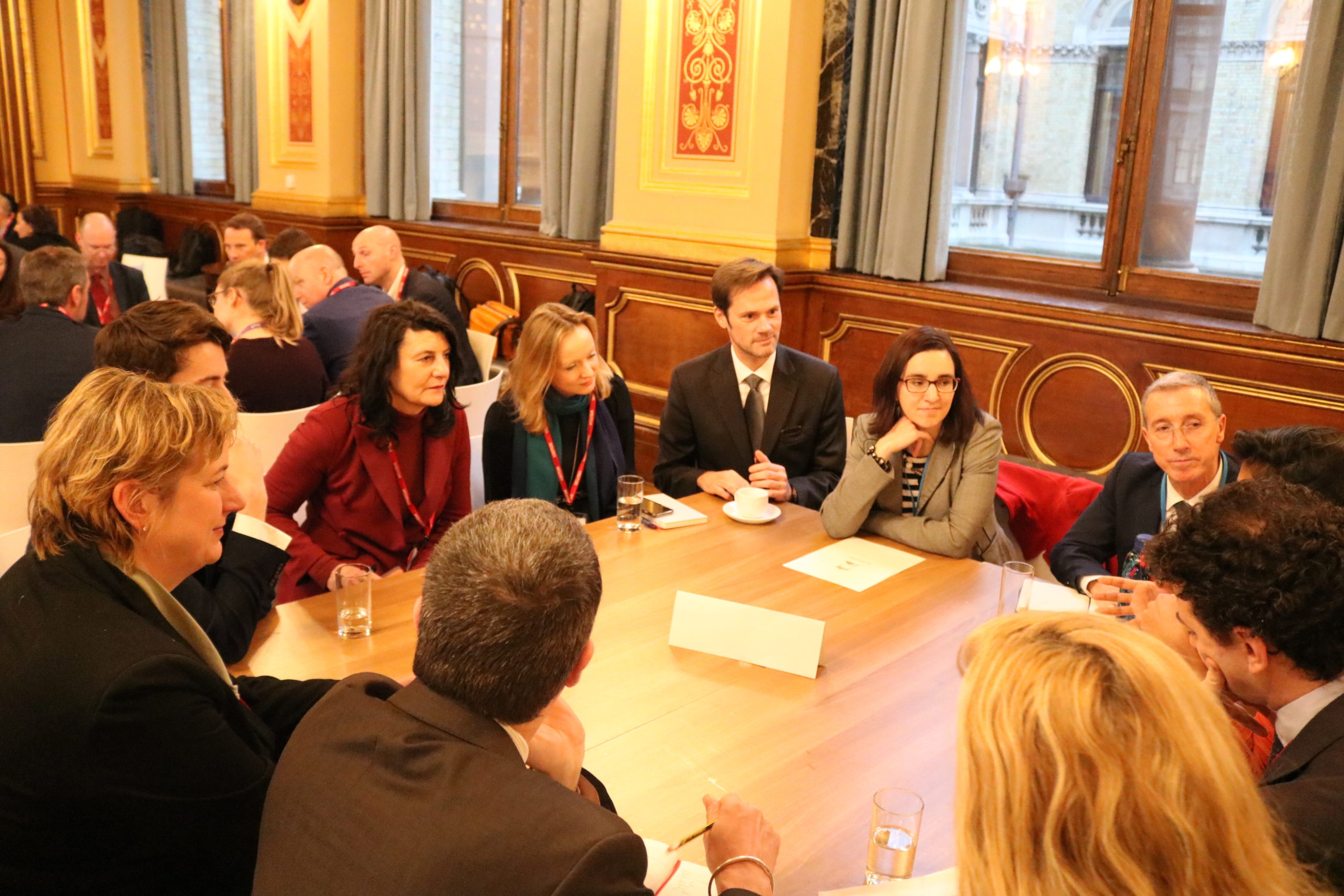 Now the goal of the United Kingdom and Italy is to apply the “Pontignano” method to bring new ideas and projects at the COP26 wich are aimed at reducing CO2 emissions.

Willetts, hosted 100 people from the local journalists, politicians and experts at the Foreign and Commonwealth Office in London,  to discuss how to overcome current obstacles related to the climate change.

The event was also attended by the Minister for the Enviroment, Food and Rural Affairs, Zac Goldsmith, who insisted on the fact that in UK, since 2014, we have assisted to very high temperatures never seen before but, at the same time, he highlighted how the British citizens have always been activeto propose new solutions to the government.

“The population has immediately shown interest and willingness to stop this problem” – he said.

Therefore, the Minister concluded that the success of COP26 is not about convinceing people to do something on climate change, but convinceing them of leaders’ capability to take serious measures to protect our planet.