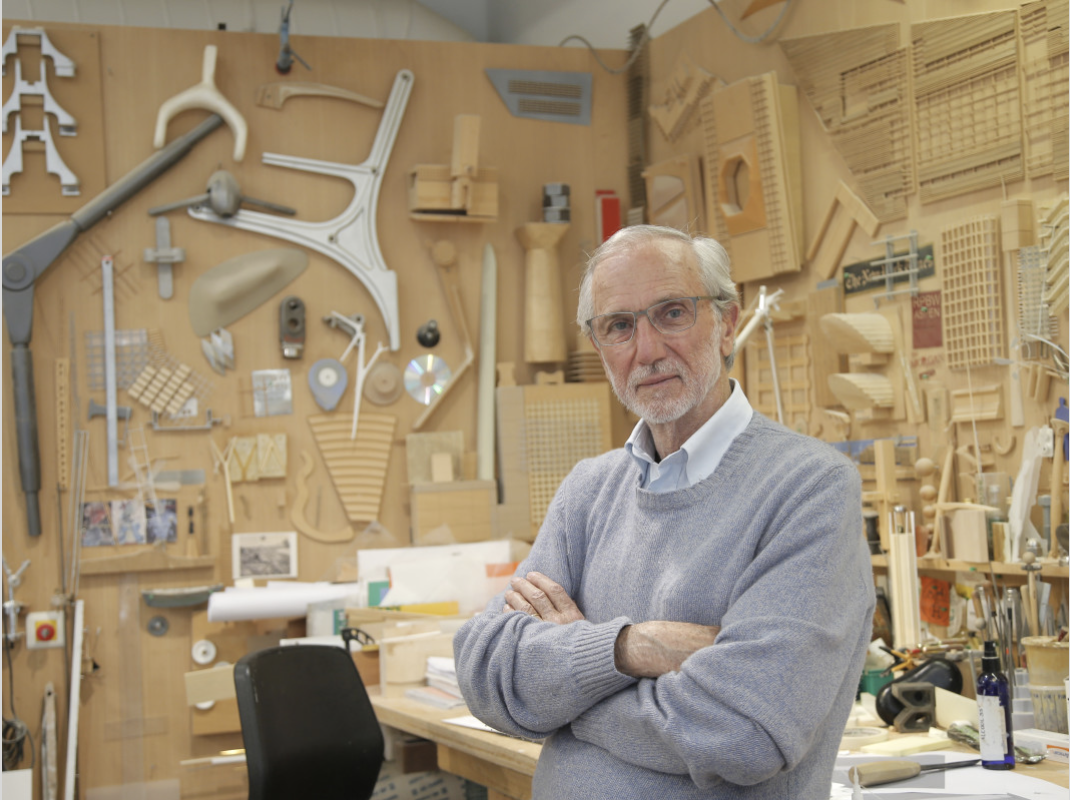 On 12th September the most famous Italian architect was in London for the launch of the exhibition that will officially start the 15th September. It was organised by the Royal Academy of Arts in collaboration with Renzo Piano Building Workshop and the Fondazione Renzo Piano.

The exhibition was born with the idea of following step by step Mr Piano’s career, from the influence of his Genoese heritage and his rise to the meeting with his friend and collaborator Richard Rogers, to current projects still in the making.

The protagonists of the exhibition are 16 buildings, by which people can easily understand how the Renzo Piano Building Workshop designs buildings “piece by piece”, making deft use of form, material and engineering to achieve a precise and poetic elegance.

Mr Piano himself took part at the presentation on the 12th September by talking about the importance of architecture nowadays and its influence on our daily lives. He focused mainly on what he calls “fil rouge”, the idea that architecture has its continuity in time and space.

He also added that the same art must be used for people and that it represents a change in society. Architecture, as he claimed, gives you the illusion that it changes the world, when actually everything and the world itself is under a constant transformation.

Piano also said that he would like that people look at buildings not just as they are, but finding behind their structure something more: “maybe poetry”, in order to catch more than the simple construction.

The architect, as an Italian and as a Genoese, couldn’t avoid to talk about  the tragedy happened in Genoa when the bridge Morandi collapsed.

He said that a bridge falling goes beyond the collapse itself, because it is a symbol of connection that falls. First, a bridge should never fall and walls should be shot down, while nowadays the exact opposite is happening, metaphorically and in the real world.

At the following link you can listen to the whole interview had with the curator and creator of the exhibition, Kate Goodwin.