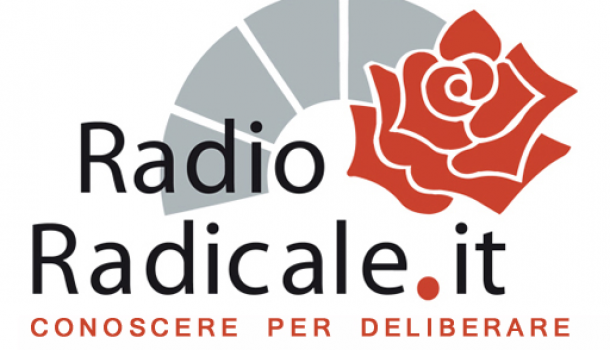 The Italian Government has recently passed a new law, known as ‘budget law” that cuts the funds to support broadcasting companies like Radio Radicale.

In this case Radio Radicale is in the situation of being forced to close down its station on  21st May.

Radio Radicale can be considered the Italian history’s archive, because it has been recording, collecting and documenting for 40 years relevant court trials, congresses of all Italian political parties, debates and CSM’s sessions

That is why London One Radio is mobilizing alongside those who are fasting in these days (Maurizio Bolognetti, historic militant of the Radical Party in Basilicata, for almost 50 days since last April 9th, ​​Rita Bernardini, Maria Antonietta Farina Coscioni, Irene Testa, all three part of the Presidency of the Radical Party, and of Paola di Folco, militant of non-violent struggles).

Philip Baglini, Director of London One Radio, had already hosted an interview with Radio Radicale’s Director Alessio Falconio on March 21st. Given the approaching closure of the radio despite a great mobilization in Italy, with this gesture he also wants to help the Italian community in London to know what Italy is losing

Anyone wishing to help the radio can sign the petition online here:

buying a radio branded item on the new web store created to support its struggle even economically.