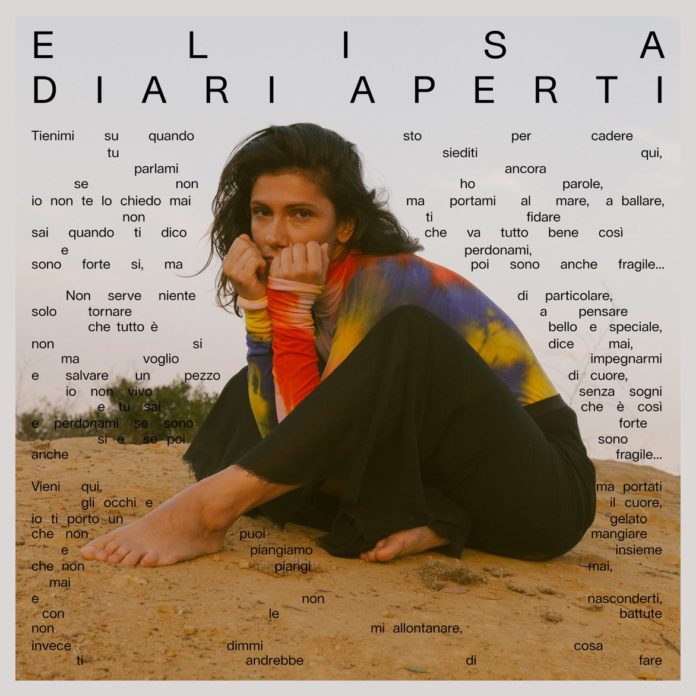 The great Italian singer and songwriter, Elisa, lands in the UK to perform during her 2019 European tour here in the capital city on the 30th of July and on the 2nd of August in Edinburgh. We will also see the artist performing in other major European cities, around Germany, Switzerland and Norway.

Her music genre can be categorized as alternative rock, influenced by her idols Dolores O’Riordan, Björk, Tori Amos, Alanis Morissette and Aretha Franklin.

Her background in the USA allowed her to expand her audience outside Italy by recording and writing her songs mainly in English, one of the few Italian songwriters that has made such a decision. Come Speak to Me, Dancing, So You Think You Can Dance are few of her most famous tracks in the international scene, and part of a discography composed by nine studio albums, 5 compilations and 51 singles. Her talent has been awarded with 1 diamond disc, 1 multi platinum disc, and 13 platinum discs.

Throughout her career, she performed with prestigious artists from Eros Ramazzotti, Zucchero, Francesco de Gregori, to Luciano Pavarotti. Worth mentioning that her song Ancora Qui, in collaboration with Ennio Morricone, was featured in a Quentin Tarantino’s film, and was nominated for a Grammy Award for Best Compilation Soundtrack for Visual Media. 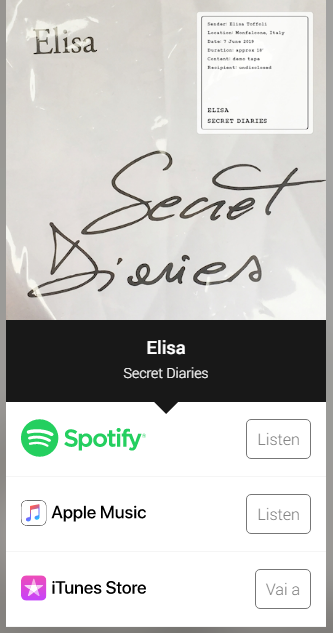 Her tour will start in Germany, in Cologne on the 20th of July at Luxor and in Hannover on 21st of July at Musikzentrum, moving successively to Norway, Oslo on 23rd July at Blaa. She will go back to Germany, Hamburg on the 25th of July at Fabrik before performing in Switzerland, in Bellinzona on the 26th of July at the Castle on Air. The tour will end in the UK, first performing in the capital city at the Union Chapel, and successively in Edinburgh at the Liquid Room.