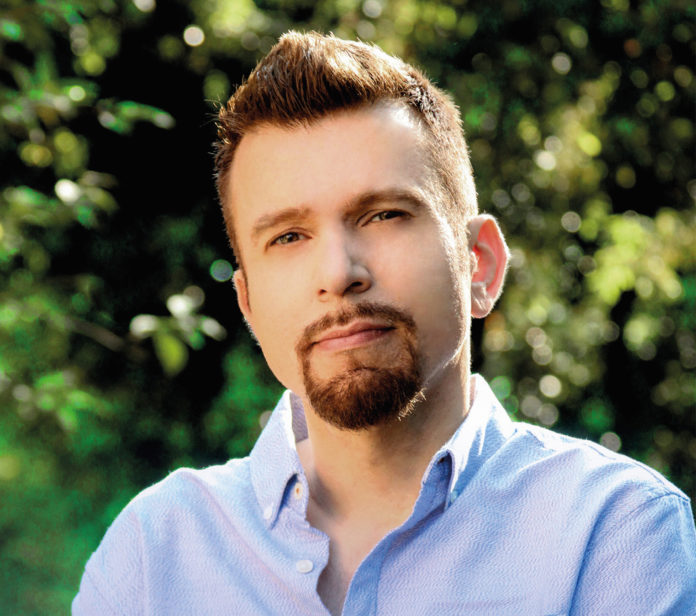 RDS radio presenter, correspondent for La Prova del Cuoco on Rai1, presenter and commentator on TV programs,  collaborator of the weekly magazine Vero, animator and deejay of musical and cultural events and, recently, also author with the book C’era una prima volta (Once upon a first time): Claudio Guerrini, one of the most well-known and appreciated voices on the Italian national radio scene, is a polyhedric and versatile figure. We met him to talk about his professional career, mirror of a multifaceted and unstoppable personality. 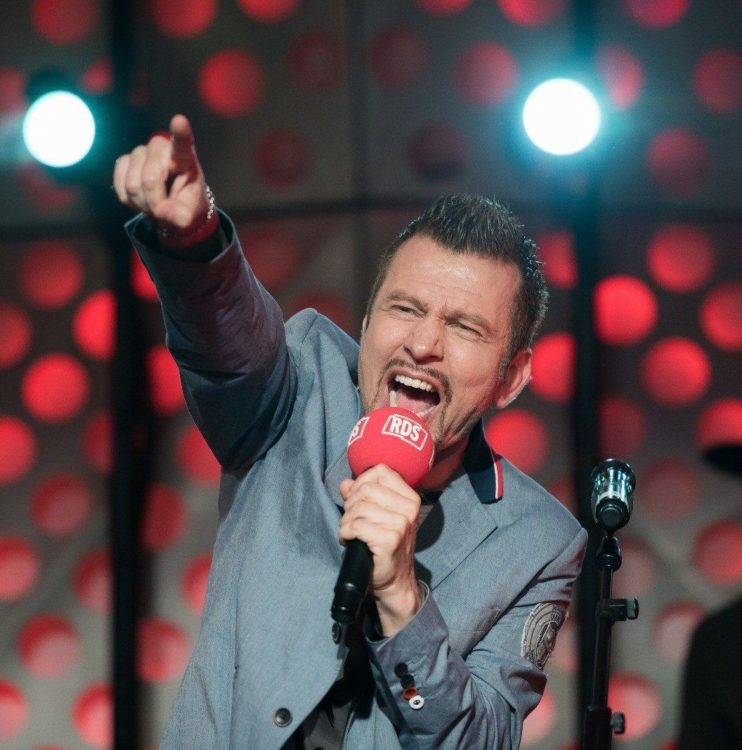 Claudio, you made your professional radio debut, quickly joining national radio networks. Is that what you always wanted to do or did you have other dreams as a child?

I had many, maybe too many dreams. In a few years I cherished the dream of being a tennis player, commentator, journalist, deejay, radio and television presenter. I was a little confused, I admit it. I tried to do everything, some things I did well, some others I didn’t. But it could have been worse…

Your program within the RDS program is very popular. Can you tell us more about it?

It’s a program born when I started conducting early afternoon, first alone, then with Rosaria Renna. Over time, the first imitations, the first squabbles, the first columns were born almost by chance. We immediately had an excellent response from the public and so, when Rosaria abandoned me to go to RMC, I asked the management to continue the journey with Roberta Lanfranchi: she and the company accepted and for three years we have been on the air with the Guerrini & Lanfranchi Show.

This year marks your twenty years of collaboration with RDS. What has changed in the way of doing radio, from 2000 to today?

Really??? So many! I didn’t know, thanks for the news! The main difference is the increasing interaction with the web and now with social networks. Once when I played music I rested, now I take pictures, stories, manage Facebook or Instagram both for the radio profiles and for my personal. Practically a double job!

In 2006 you made your television debut. What attracted you to the small screen?

The ability to express myself in different ways. The radio is always fascinating but more repetitive, it is based precisely on the familiarity and affection of listeners. On TV you can happen to do completely different things, sometimes opposite. I acted in the candid camera, I was a columnist, a judge, I recited poems, I conducted a program on cinema, a sportsman, I worked for La prova del cuoco and Buono a sapersi on Rai1. .. I like to express myself in different ways, I believe that versatility is one of my (few?) strengths.

Besides doing radio and television, you also do a lot of other things. Can you tell us about them?

Well, to be able to speak directly with many people, first of all you need to get informed, so I read everything, I get daily information from the websites of the main Italian and international newspapers. Then books, films (especially from the 60s and 70s), sports and, of course, I keep my social profiles updated. 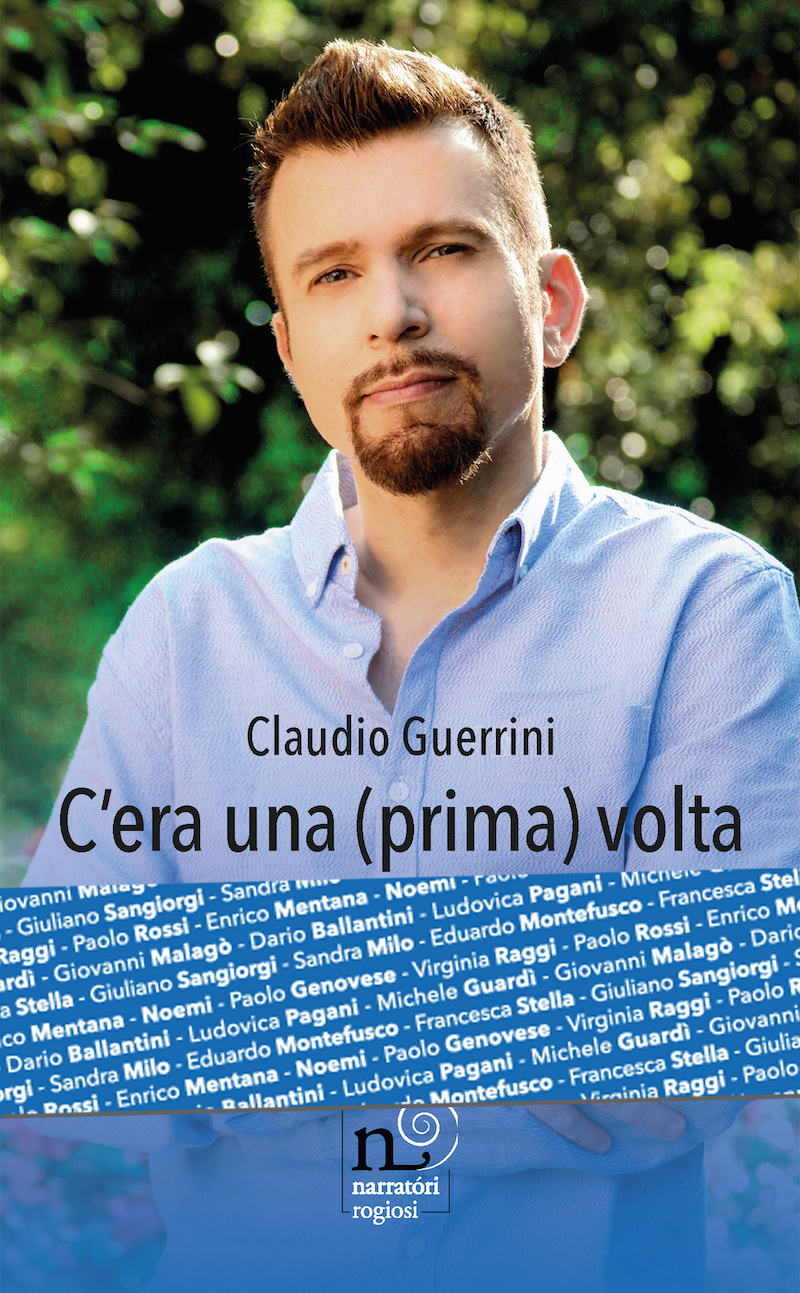 Your first book was recently released, entitled C’era una (prima) volta/Once upon a (first) time. What is it about?

It is an almost educational book. Thanks to the direct testimonies of the protagonists, I have told the professional beginnings of many successful characters, from Enrico Mentana to Giuliano Malagò, Noemi, Sandra Milo, Paolo Genovese, Michele Guardì, Dario Ballantini, Paolo Rossi and many others. Funny, moving stories came out, all very interesting.

How was the idea born?

From the questions of many listeners and followers, who often ask me how you can start making radio or TV. Instead of responding individually to each of them, I came up with the idea of ​​writing a book, telling not only my story, but also that of many personalities who have been successful in their respective professional fields.

Of all the characters interviewed in your career, is there anyone who has impressed you more than others?

The story of my friend Francesca Stella, the least known but the strongest of all! Her battle against a terrible disease, first discovered a year ago, is a wonderful example for all of us.

One of many is that of Paolo Genovese, who won his first short film competition thanks to a sensational mistake by a technician. So he went from the deepest discomfort to the first big success of his life. From which his great career started. So never give up!

Are there any new projects on the horizon?

Many, but this mandatory quarantine must first pass. I am taking advantage of it to write, plan, imagine. Meanwhile, I conduct the radio program from home and every night at 9 pm I interview many characters live on my Instagram profile. A big good luck to all of us to start again as soon as possible.

(Images courtesy of the interviewee)