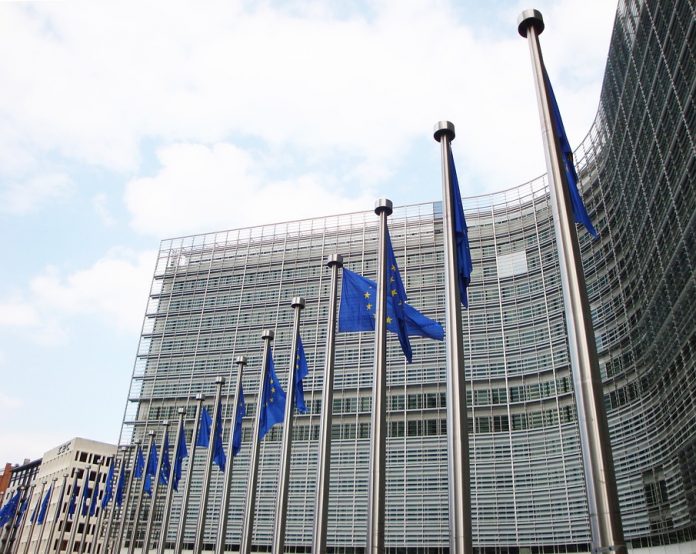 London (Valeria Piccioni) – The new draft of the Italian Government deal takes into consideration the matter of Italians abroad’s.

“Regarding the Italian communities situated abroad, it is necessary to highlight knowledge and experience heritage in order to support Made in Italy, the Italian culture  and the Italian language all over the world. Furthermore, the election procedures in the foreign jurisdiction and the rappresentative institutions of the General Consulate (CGIE and COMITES) must be reformed. These measures will make these organisations more efficient, more transparent and less subjected to vote misrepresentations. Moreover,  concerning the COMITES and the CGIE, it is necessary to specifically reform the purposes of these institutions in order to blend them with the parliamentary representation. Finally, the diplomatic and consular net must be reformed in order to grant adequate services to the growing Italian communities that are settling permanently abroad” declares the final draft officially published on Friday.

Until now there has been a real negligence towards this matters: apparently, only the Italian citizens living in Italy seem to be considered whereas instead 4.2 millions of Italians abroad seem to be neglected. 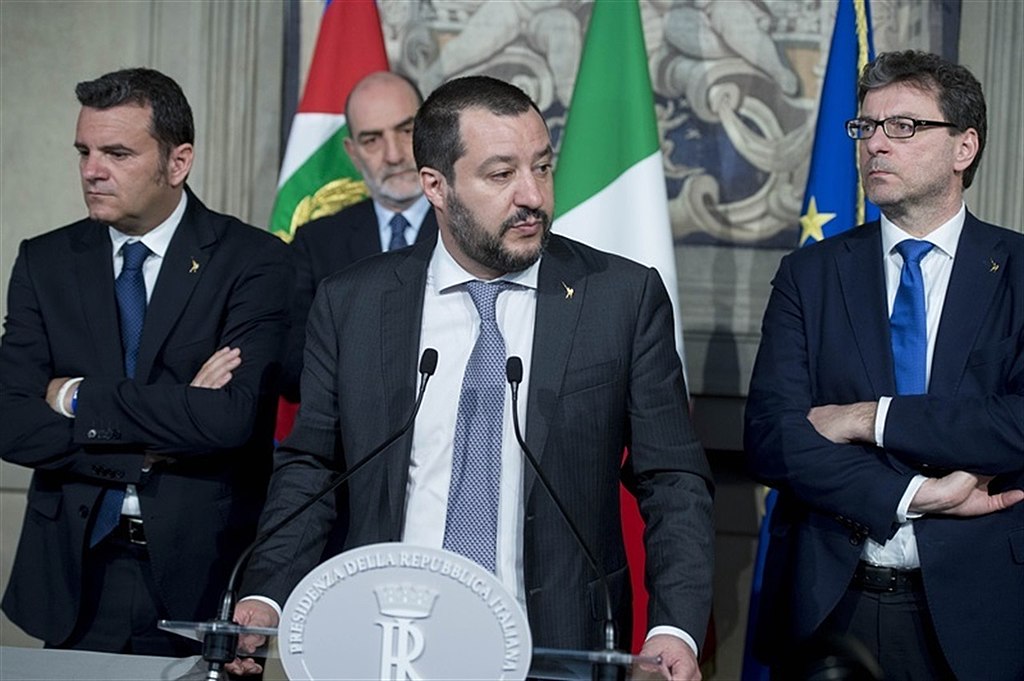 Meanwhile, on Tuesday, the 18 Parliament members elected abroad from over 1 million and 100 thousand voters met for the first time during this legislation in the Chamber of Deputies. Are they conscious about the current lack of attention towards the Italians abroad? In the meantime, this meeting has highlighted some of the main issues of the Italian communities abroad which are: 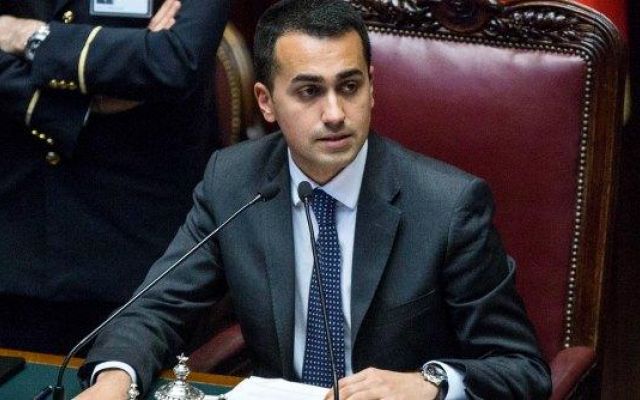 It is important to remember the controversial relationship between the unborn Italian Government and Bruxelles. The faces of this new Government are still unknown, therefore Europe fears an Italian economical collapse. Recently, Salvini and Di Maio against Manfred Weber, exponent of the German CSU and president of the popular European party at the Europarliament who stated “Irrationals or populists actions could cause a new euro crisis” he said to them. “You are joking with fire because Italy is heavily indebted.”.

“Italians are tired of taking orders from Brussels and Berlin!” replies Mara Bizzotto, leader of the Lega in the European Parliament “Merkel and her proconsuls in Brussels always assembled and disassembled Italian governments according to German and their banks’ interests “.