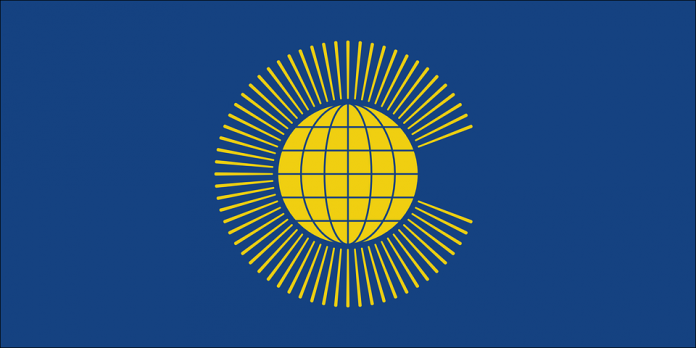 London (Valeria Piccioni) – The phenomenon of the Brexit will have an impact on the future of the European Union: the difficult situation of the UK will affect the trade marketsboth internally and externally. However it is important not to fall in hasty conclusions. Infact, as soon as the UK leaves the EU, many changes will arguably be implemented in the trade with EU and with the Commonwealth countries.

The Commonwealth is an intergovernmental organisation made of 53 member states that are mostly former territories of the British Empire. Leaving the EU, the UK will exit the customs union and the bloc’s external commercial policy. This political phenomenon could put EU in a better position for possible trade market deals with Australia and New Zealand after Brexit. Indeed, New Zealand’s trade minister, David Parker, said that the UK’s withdrawal did not diminish the potential gains for his own country which would come from breaking down trade barriers with the remaining 27 member states. 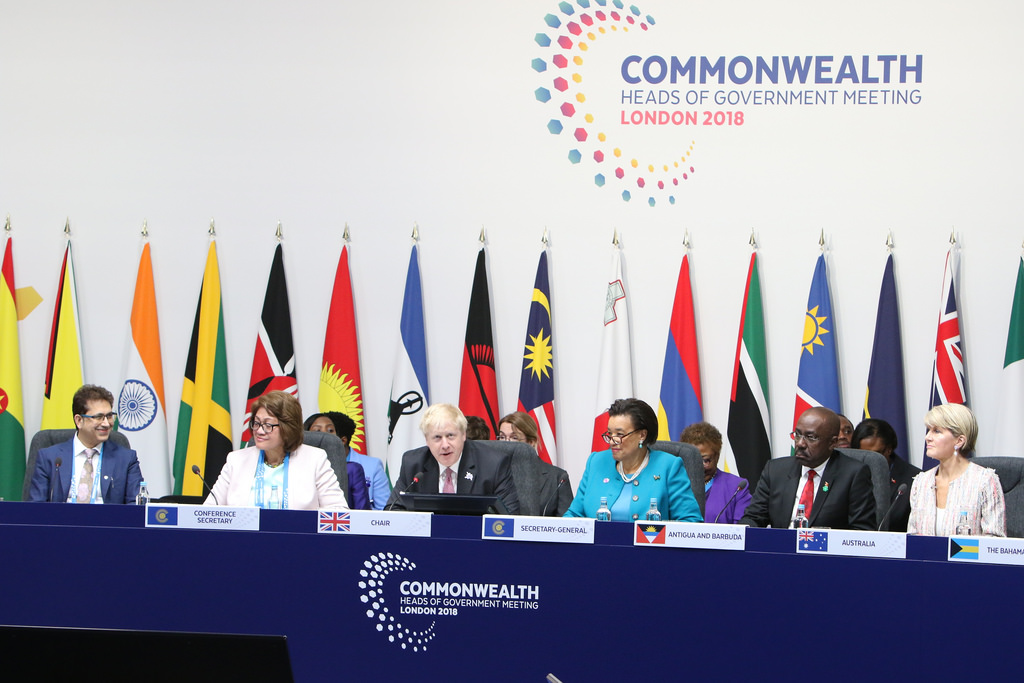 Moreover also Australia has been currently under the spotlight. As a matter of fact UK is the big country’s eighth largest two-way trading partner. Australia’s Commonwealth Bank currently declared a doubling in costumers.

Australian government is now negotiating a deal with the EU. Nevertheless, according to experts, Brexit could be a new opportunity for the Australia and New Zealand to sell in a tariff-free market in the UK.

By establishing a Free Trade Agreement (FTA), Australia could achieve a new deal between its and UK’s enterprises. This recent treaty will also consider theregulations for the relocations of the enterprises allocated in both of the Countries.

In order to dislocate Australian and New Zealand companies to London, the businesses would require real estate services to stay in UK. For this reason, it is important  to focus on Stonelink International, London’s Real Estate Broker.

“International firms, especially from Australia and New Zeland who have a lot moving parts in terms of relocating staff and family, logistics & transportation of vital equipment want to ensure the commercial space and property they will move into, is ready for them, well ahead of time” said Nicholas Tsiougos, Managing Director of Stonelink International.

It has always been argued that several business and investments will experience  numerous difficulties after  2019. However this hypothesis could possibly not be accurate. As a matter of fact, a considerable amount of businesses has not been affected by Brexit. On the contrary, these enterprises have experience and unexpected growth. Therefore Brexit is likely to offer Britain different opportunities which are neither better nor worse than the previous ones.